The Plus One by Sophia Money-Coutts. I did not read this book. Perhaps I should.

A good six years ago I wrote about being invited to a party with a plus one but being strongly encouraged to come alone. See You Don’t Have To Bring A Date, Come Alone! Come Alone! COME ALONE! The party has become an almost annual thing and I have gone a few times. Always invited with a plus one, always attending alone. See I Went To A Dinner Party Alone

This year was no expection. 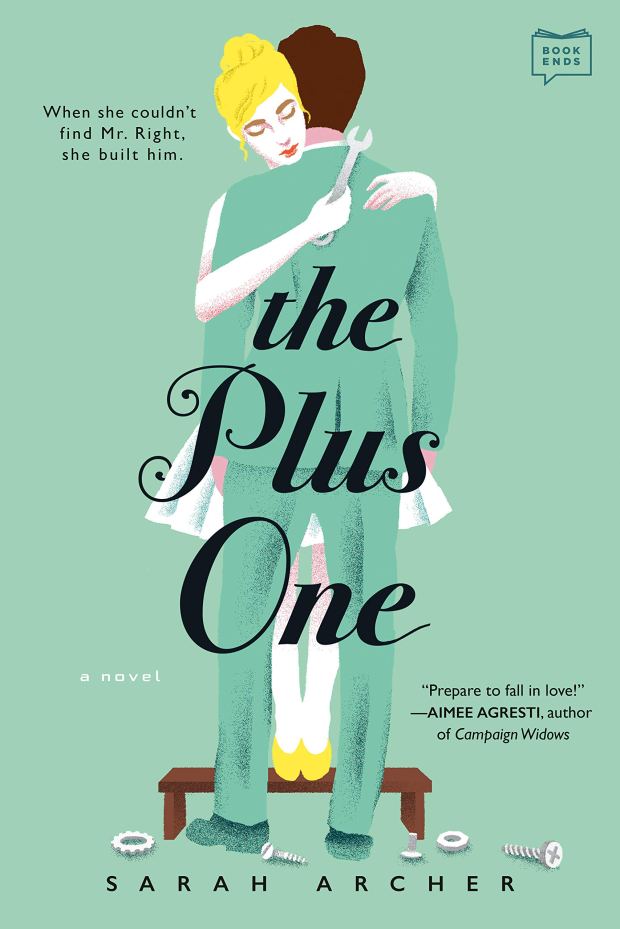 The Plus One by Sarah Archer. I didn’t read this either, but clearly the whole plus one thing is a thing…

I fleetingly considered asking a male acquaintance to come with me, but that may have meant more than I wanted it to and I figured, this is what I do and it is what I have been encouraged — emboldened to do.

I boldly go where no man has gone before — meaning to a public event with me.

These are the voyages of the single Roxanne. Her six-year mission: to explore strange new worlds. To seek out new life and new civilizations. To boldly go where no man has gone before!” — Me, taking liberties with the Star Trek intro.

So I went. Did my thing, walked in unaccompanied and alone. I confidently approached strangers standing in clumps and joined their conversations. Like a boss. Well, like a politician, more accurately.

The hostess greeted me, the same woman who repeatedly lauded my decision to go alone back in the day. “Come alone!” She’d exclaimed. “No pressure to bring a date I would have to entertain,” she’d reasoned. “I used to do it all the time when I was single,” she’d shared.

But not this time.

This time she hit me with,

“One of these days you are gonna have a date!”

“I want you to come with somebody next time!”

To which I awkwardly, jokingly, painfully responded,

You get the drift.

Apparently coming alone was brave and practical and cool back then. But now? Six years later? Now it’s just getting ridiculous.

Adding awkwardness to awkward, when it came time to take our seats for dinner, the hostess loudly pointed out the three tables that had seating for nine, rather than eight or ten like the others. “You can sit here, or there, or, let me see, there.” You know, the ODD numbered tables, for the odd men (or ladies) out. There must have been two other singles there, though I never found them.

I settled at a nine top table, with four other couples I did not know. 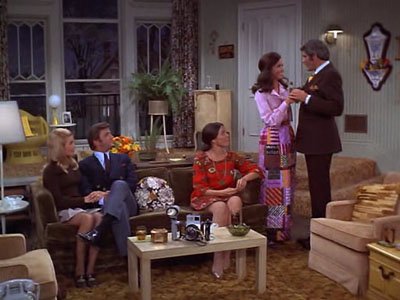 RIP Valerie Harper. Here as Rhoda Morganstern on The Mary Tyler Moore Show. Mary and Rhoda decided to invite dates over to spruce up their lovelife. Surprise! Rhoda’s date brought his wife.

Four couples, and me. But this ain’t my first rodeo; I’ve gone to a wedding alone.

Also, I was the only other person of color there, except for the housekeeper who was Hispanic and anyway, she brought her husband. Come to think of it, there was a slightly accented slightly brownish man in one of the clumps of people I invaded. But he blended, and, you know, he had a wife. 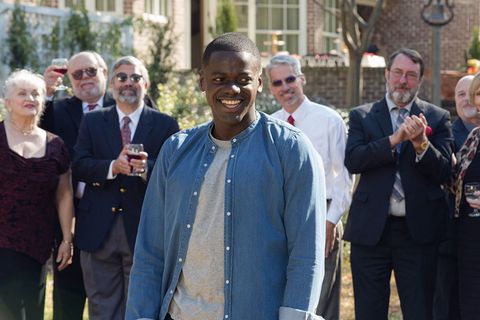 I felt as though I did not blend quite as well, though I may have been a touch paranoid.

Also, knowing the family and talking with some of the guests, their net worth was likely substantial. I’d guess that during cocktails they probably earned more in interest than I make all year.

Conspicuous as I felt, everyone was friendly and it was a pleasant evening. I have known the hostess for years and I truly admire her. Though she doesn’t have to think about money (or lack thereof) and is happily married, she has weathered personal challenges that others have literally not survived. To see her smiling and laughing is a gift. I’m happy to have been included in the event, and appreciative of the option to bring a Plus One.

But dang it even if I have to rent one, I will bring a man next year. I will be conspicuously coupled, if only for the night. I will casually drift to a table with even numbered place settings. I will introduce my date by name (if I can remember it) and gently caress his arm. I will ask him to fetch me a drink. I will allow our photo to be taken together and — wait for it — posted on Facebook. 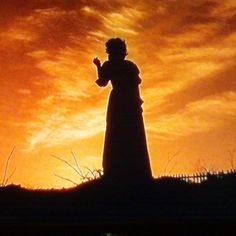 Scarlett O’Hara: “As God as my witness, I’ll never be hungry again.”

As God as my witness, I’ll never be dateless again. Not to this party.

Just Me With … out a Plus One for this particular event since 2013.

I have written a lot of posts about going out alone. Huh. There are more coming, because I have some thoughts about it . . .

I Went To A Wedding Alone

The Night I Became Cinderella — A College Story