The One Where My Son Is Like Chandler Bing 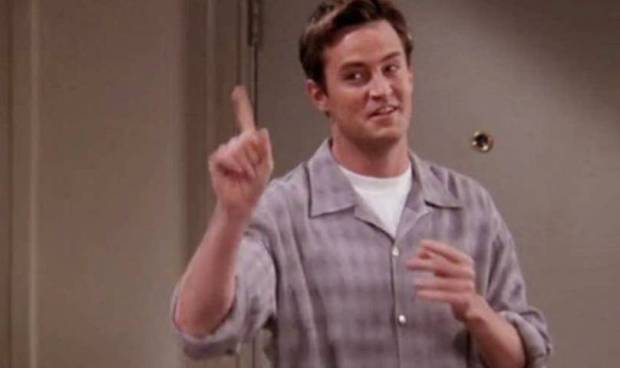 I didn’t think I would, but I kinda miss Friends on Netflix. I don’t have cable so I don’t see it on the umpteenth random daily showings on network TV. When I’m at my parents’ house and get control of the remote and see it, I stop, sit, watch. I know it had some moments that might be problematic now, and it’s cool to diss things that were and are very popular, but whatever, I find it soothing and the writing is so very clever, in my opinion.

Some of my favorite episodes are “The One Where No One’s Ready,” “The One With The Embryos,” “The One With All The Wedding Dresses,” and “The One Where Everybody Finds Out” Also, I have fond memories of watching all the episodes in order on DVD with my kids (when they were old enough). Imagine watching it with people who had never seen it and didn’t know what was going to happen next! The “WE WERE ON A BREAK!,” Smelly Cat, the gasp heard around the world when Monica and Chandler got together and when Ross said the wrong name at his wedding! My son lost his shit during the Unagi episode, so much so that one of his sisters wrote about it in a college essay describing a memorable family experience.

Speaking about my boy, and I have said it before, he is in many ways, like Chandler Bing.

1. He lives in the big city with one roommate. 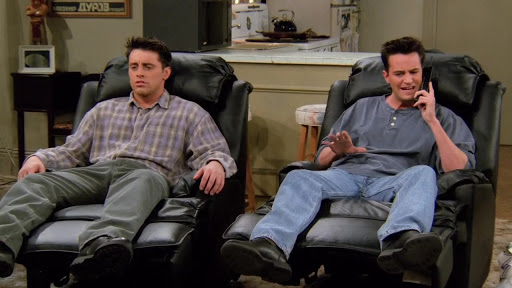 2. When he dances, if you can call it that, there seems to be a lot of flailing about. 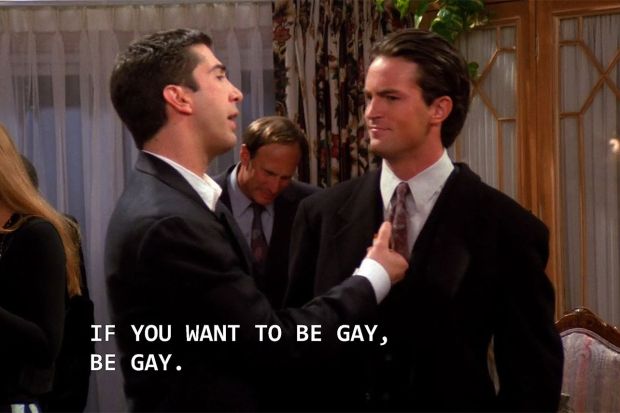 Not that there’s anything wrong with that . . . 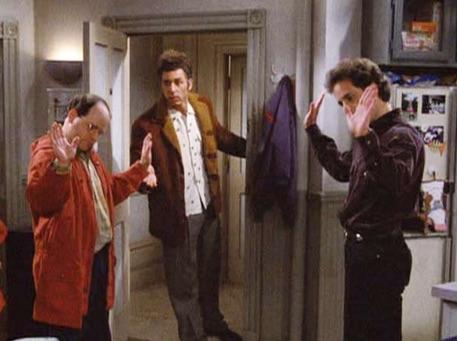 The stereotype about a neatly dressed, slim man survives!

4. He carries a backpack to work with nothing in it.

Chandler: “You know I forgot the combination to this about a year ago? I just carry it around.” The One With The Hypnosis Tape. Season 3, Epsisode 18.

My son told me he just throws his roommate’s stuff out when it clutters the kitchen.

6. He does use humor and sarcasm as a defense mechanism. 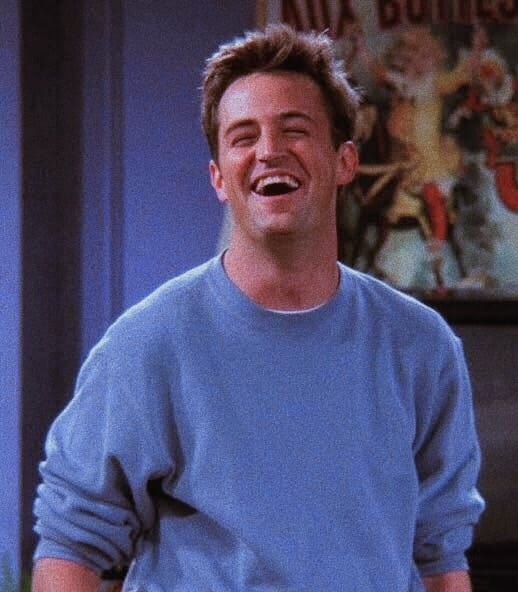 Poor Chandler had social, emotional, and commitment issues caused by his parents’ divorce at age 9. Surely this isn’t the reason why my son has developed a kind of sick and sarcastic sense of humor and has never had a serious girlfriend! Couldn’t be. My boy was 8 and half — “Totally different!” (She said, firmly footed in the land of denial.)

No one really understands what his job is.

8. And my favorite: His mother is a best selling novelist. 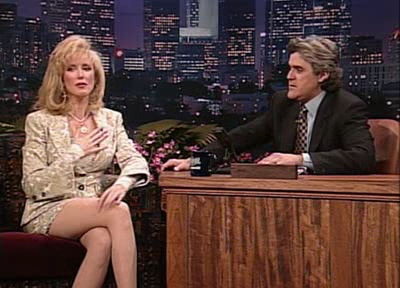 Just Me With . . . My boy — Chandler Muriel Bing, or Miss Chanandler Bong if you receive his TV Guide — or if you’re nasty (vintage Janet Jackson reference).

I guess he gets it honest because I’m a little like Chandler Bing as well.

The Landscaper Guy, Part Two, and The Female Chandler Bing