We Only Have One Bathroom

Do I have two heads? Well some people look at me like I do when they find out we only have one bathroom. It happens often.

“Wow. That sucks. Your life sucks and I am so happy I don’t have to deal with your horrid living situation because I know I couldn’t survive that.”

I’m usually polite but in my head I’m rolling my eyes.

Well, for those lacking the ability to comprehend how a family can possibly live with only one bathroom, THIS is how we do it: 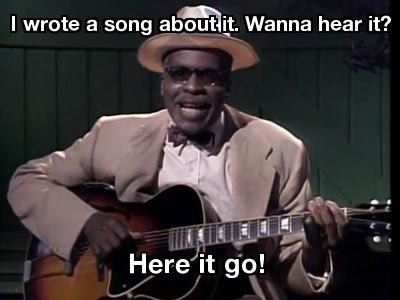 In Living Color, the show where Jim Carrey was just the white guy and JLo was one of the back up dancers. 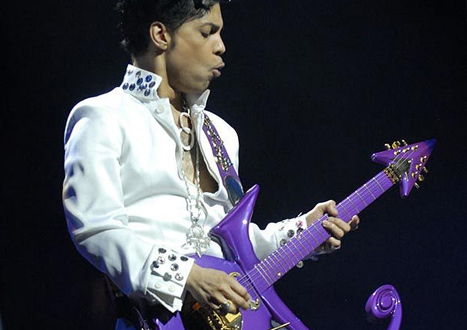 My son has always been a resourceful young chap, and he is, you know, a boy. His anatomy is conducive to certain alternative elimination arrangements. Much more so than me and his sisters.

I only found out about this recently. I promise. Like in the last couple of years. The girls were fussing over some bathroom violation and the boy just laughed, shrugged, turned to me and said,

“I don’t have this problem. I have my own bathroom.”

When I began to breathe again and my head stopped spinning it was confirmed that years ago my boy child had, at times, peed out his window.

From The Waterboy. Mama was having the brain pain.

I can’t imagine this was truly necessary. Or that it happened often. In fact I can’t imagine it at all. It must be a boy thing, given, again, the anatomy. Talk about male privilege . . . heh heh heh

I did not condone this activity. I didn’t even know about it.

To be fair, you should know that the adjacent house on his window side was an abandoned foreclosure. So he didn’t pee at anyone’s home. Notably, that house has since been flipped and though it’s a twin and smaller than our’s it is now worth much more. Likely because they added a BATHROOM! . . . but I digress . . .

Anyway, my point is that, yes, a family can live with only one bathroom. It is not the end of the world. It does not make them freaks. Ask New Yorkers, San Franciscans, people outside of the United States, your parents or grandparents, or those tiny house folks. It builds character, patience, law and order, teaches people to be considerate of others and yes, at times, requires resourcefulness.

Do you hear me HGTV? We haven’t bravely “survived” living with one bathroom, as if it were akin to living under a bridge or in a circus tent.

It’s really not that big a deal.

Just Me With . . . just one bathroom in my house. And one boy — with one window in his room.

What is it with this house and urine placement?

Double Sinks in the Master Bath – Must We Have Them? Really? Part I

My Refrigerator Broke. Do I Really Need a Fancy, Stainless Steel, New One?

An Argument Against the Open Floor Plan