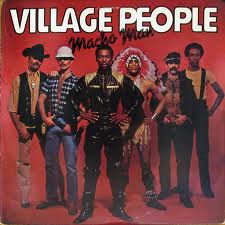 I’ve known many different types of people in my life.  But having been in a committed (ha!) relationship for most of my life, I was constrained from “knowing” in the biblical or romantic sense many different types of men.  Still, in my now single state I  think about men a lot and wonder what I missed, and whether I could still sow a few oats.

So, without further ado and in no particular order, here is my —

1.  Rich Guy — You know on those movies and sitcoms and women meet those guys who buy them a designer dress and  fly them to Italy for dinner and crap.  Yeah, that would be nice. 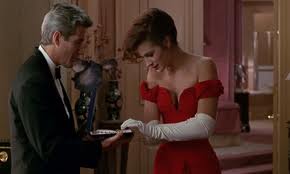 Richard Gere wooing Julia Roberts in Pretty Woman. Only in my scenario I am not a prostitute.

Let me first say this.  I am not a pedophile.  The boy-man must be legal and look like a man.  That said, a boyish cutie pie would be nice.  I just want a hint of immortality.   I young man will never forget his first  quality real grown-ass woman.   Plus they have good  music and not a lot to do.

Harry Potter can bring his wand.

a.  Actor— Preferably a screen actor so when a movie is rebroadcast on  television or a TV show is put in syndication I can casually walk by the TV and say, smugly, “Yeah, I hit that.”

b.  Musician–  I am a musician.  I would like to be able to hang out in a larger-than-life  musician’s home studio and jam.  I want to ride in the limo to concerts, and listen from backstage.  I want him to play/sing, only for me a song that has made millions of other women swoon.  And I want to play for him.  And, Prince, if you are reading this, DM me.

4.  Really smart guy — A scary smart guy.  All he’ll have to do is talk to me or debate with others  and I’ll be putty. 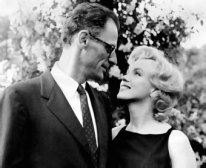 5.  Country Guy— Okay, I cannot explain this.  I’m black and not a southern woman. I don’t keep livestock or even go horseback riding. I don’t own a gun or a truck.  I have a toy dog.   But a good old boy would be fun for a minute.   He must not call me ma’am, though.

Zac Brown. I think he likes his Chicken Fried.

7.  A man who does not speak English.   I’m American.  I only know a wee bit of French — wait, excuse me, un peu bit of French.  I want to be required to communicate in other ways.  I bet I could become bi- and tri-lingual given the right teacher.  I’m a fast learner.  Maybe it’s this WordPress Views by Country that has me on this. 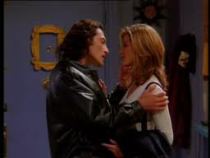 Rachel on Friends with Italian Paulo, who knows little English.

8.  Too Old For Me Rich Guy  – At this point in life this is my only route if I want to be photographed as the pretty young thing on someone’s arm.   I mean Dick Van Dyke (86) just married a 40-year-old.  That’s all I have to say about that –except that I love Dick Van Dyke, so I ain’t mad at her, or him. 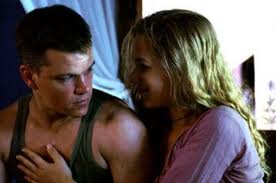 Oh,I forgot the most important one of all —